Version 2.3 of Foal has been released! Here are the improvements that it brings.

From version 2.3, it is possible to generate a GraphiQL page in one line of code. This can be useful if you quickly need to test your API. 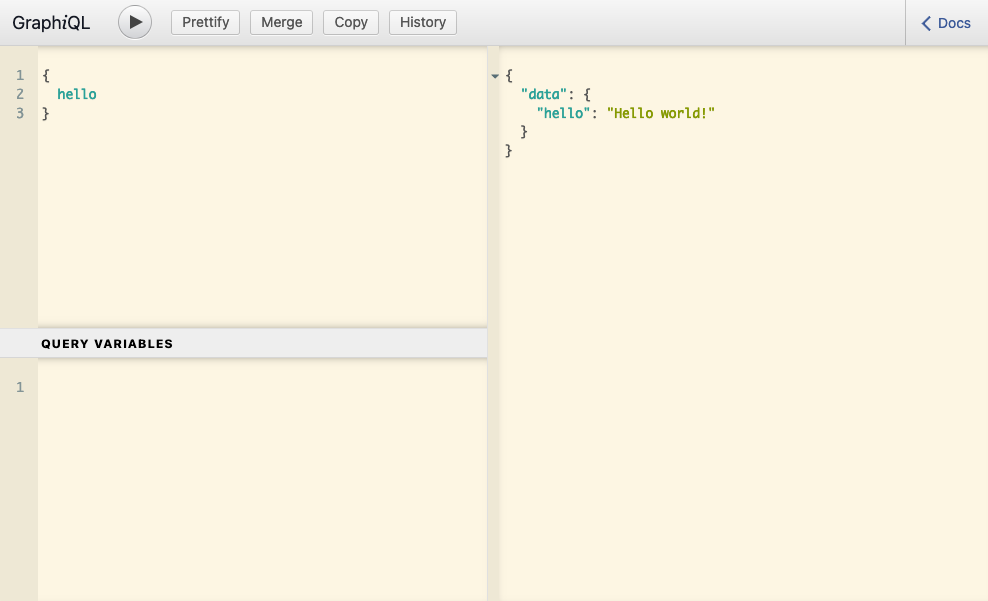 The page is also customizable and you can provide additional options to change the UI or the API endpoint.

This can be useful in case you want to have two .env files, one to define the default env vars needed by the application and another to override these values on your local machine.

If a variable is defined in both files, the value in the .env.local file will take precedence.

The documentation has been expanded to include examples of how to use Prisma with Foal.

In case you need to convert a readable stream to a concatenated buffer during testing, you can now use the streamToBuffer function for this.

The user option of @JWTRequired and @UseSessions now gives you the possibility to access services.

Social authentication controllers could sometimes return 500 errors, depending on the social provider you were using. This was due to a problem of string encoding in the callback URL. This bug has been fixed in this version.

Share this article on
Stay up to date with the newsletter.
Edit this page